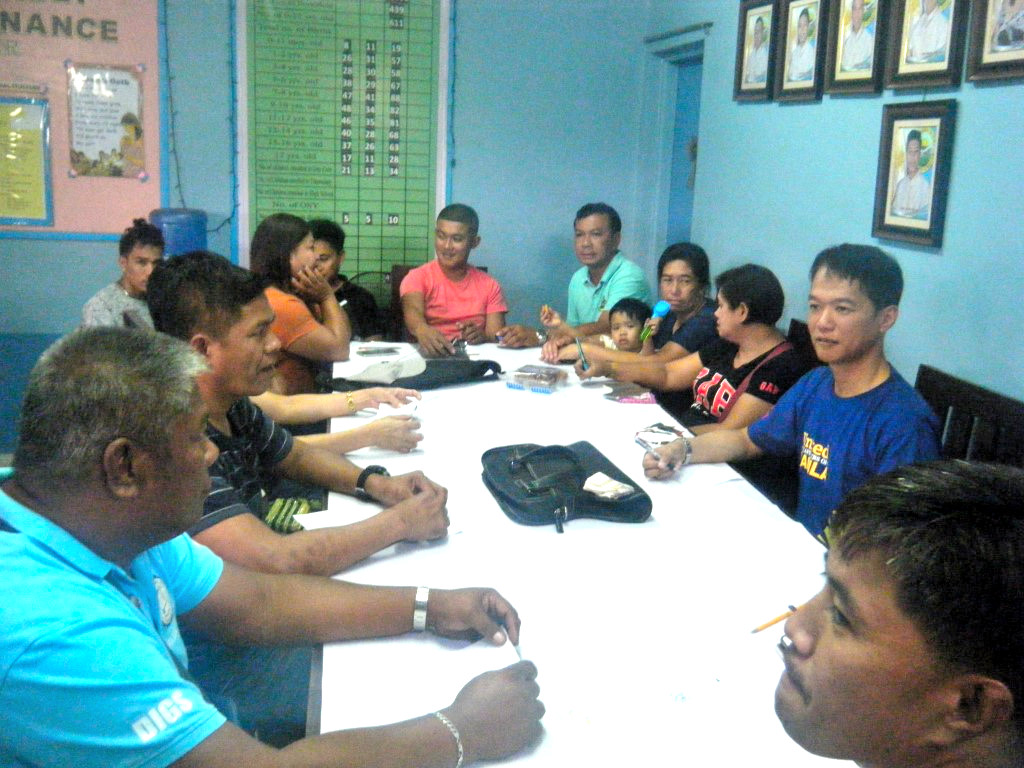 On July 31, 2019 Brgy. Sicat Captain Arnel called a meeting to discuss about the collection of residual waste from the 13 commercial establishments in the area.

The barangay (village) will revive the residual waste collection again and the residual garbage will be picked up every Tuesday & Friday (at 7:30 AM) of each week starting on August 6, 2019.

At the end of each month the barangay will bill each commercial establishments based on volume of residual wastes collected.

The barangay is also planning to collect from households in the future.

The municipal dump truck is scheduled to pick up from the MRF shed, which was established by Academy of World Healing Foundation (AWH) and Rotary Club of Multinational Manila which composes of many AWH staff, once a month.