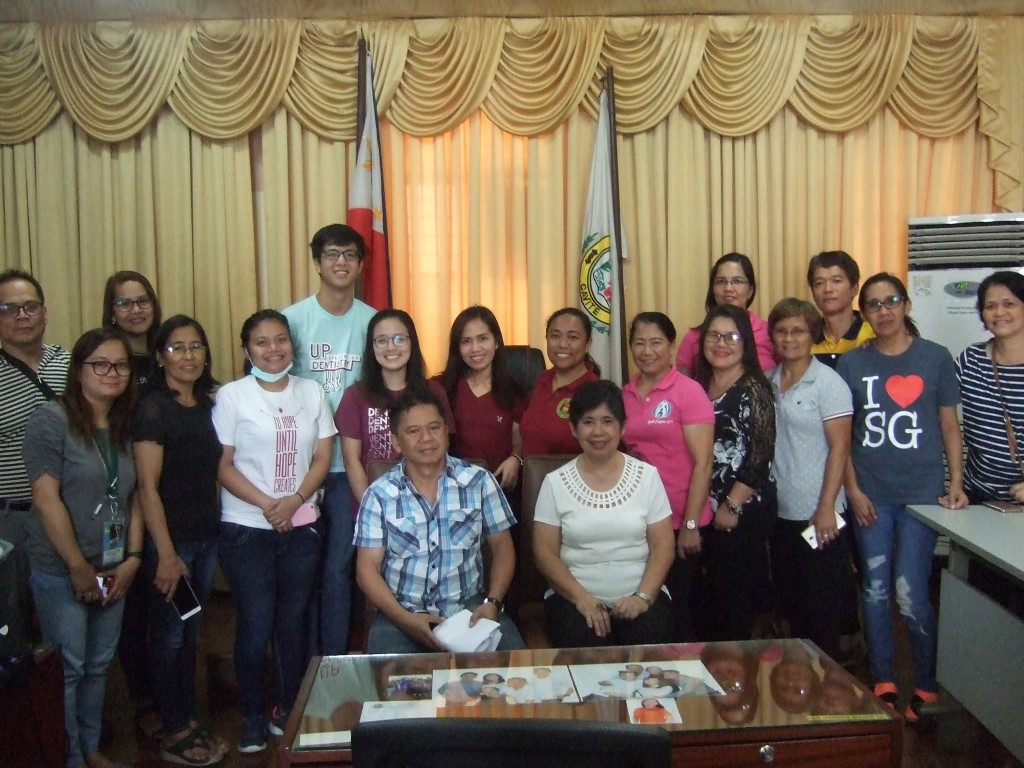 AWH attended the Expanded Local Health Board meeting on August 31, 2018 held at the Alfonso Muincipal Hall headed by Mayor Varias and Dr. Manzo.

Area of high TB cases were in barangay Pajo, Taiwanak Ibaba and Upli. As of the 2nd quarter 70 TB cases were reported. 9 were children. Most of the patients were male. The health department gives free medical treatment and are strictly monitored.

It was reported of increase cases of HIV in Cavite. There are reported 56,000 HIV/AIDS patients from 1984 to present in Cavite. 16 new cases were reported Alfonso. They conduct seminars in local high schools about STD, HIV and AIDS. 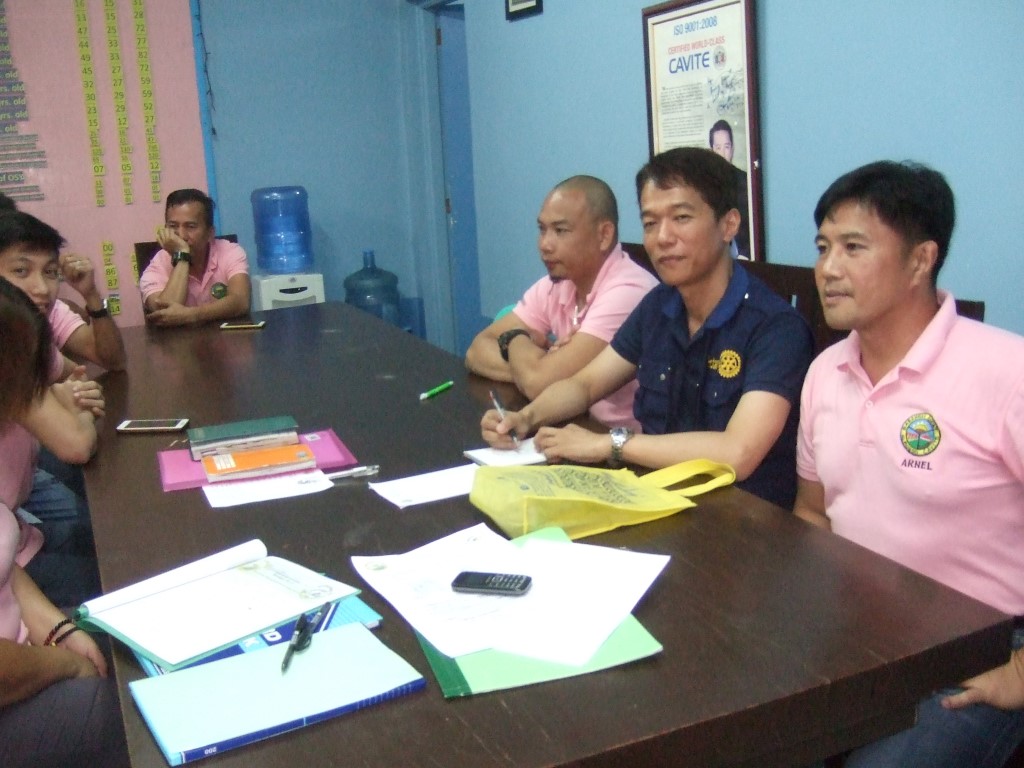